FOR MEMBERS OF CONGRESS   →
About
Impact
Congressional Report
Apply

Because our FYI Program interns are of the highest caliber and come to Washington, D.C., ready to leave their mark, real and tangible change takes place. Here are just a few of their extraordinary stories.

Mary entered foster care at the age of 12 because she had been abused and neglected. When she was 16, after spending four years in foster care, Mary decided that what she really wanted was a forever family, so she went to court and had the judge terminate her parental rights. She was eligible for adoption at an age that many people considered “unadoptable.” Mary was in the system for almost five years, and many of the adults responsible for her case merely expected her to “age out” of foster care. But Mary chose to speak up and advocate for herself. “And the judge said to me, ‘Mary, what is it you want in life?’ and I told him, ‘I want what everyone wants. I want a family.’” Mary was ultimately adopted by her case manager one week before her 18th birthday. Since the age of 15, Mary has been actively involved in improving the foster care system. She has served on Youth Advisory Councils on the local, state, and national level. In the spring of 2004, Mary was chosen to be a CCAI Foster Youth Intern and worked in the office of U.S. Senator Elizabeth Dole (R-NC). Her story inspired the Fostering Adoption to Further Student Achievement Act (The “Mary Lee Act”) which gives youth who are adopted after the age of 13 the ability to be considered an independent student and not include their adoptive parents’ income in their aid request. This allows families interested in adopting older youth to not have to choose between adoption and the youth receiving federal financial support available to foster youth for higher education. In 2007, the Fostering Adoption to Further Student Achievement Act was enacted into law. Mary was recently honored by the White House as a 2015 Foster Care Champion of Change.

As if graduating from Harvard isn’t impressive enough, Maurissa Sorensen has yet another impressive accolade to add to her portfolio: Policy Change Agent. As part of her Foster Youth Internship Program® congressional report, her own life experience led Maurissa to research and provide concrete recommendations on how Congress could help make higher education more accessible to foster youth. When Maurissa started community college, she was asked to fill out the Free Application for Federal Student Aid (FAFSA) form, which included checking a box stating she was a foster youth. The purpose of this box is to separate out youth who will not be able to comply with the sections of the form that address parental income. Prior to attending Harvard, Maurissa spent more than seven years in community college and filled out the FAFSA form each year. Unfortunately, the federal government never used the information that she was a youth in the foster care system to alert her to federal financial supports that existed for foster youth pursuing their higher education. A short four months after Maurissa presented her recommendations to Congress at the Foster Youth Internship Program® congressional briefing, U.S. Senator John Kerry (D-MA) introduced the Foster Youth Higher Education Opportunities Act to ensure that FAFSA was used as a tool to notify youth in foster care when they are eligible for education assistance programs. This simple fix has benefited thousands of youth and removed financial barriers preventing many from attending college.

The story of 2012 intern, R.J. Sloke, is a perfect illustration of the power of the Foster Youth Internship Program®. When R.J. entered the foster care system at the age of 13, he thought he left behind a childhood filled with abuse and neglect, only to be shuffled from one group home to the next, repeat 9th grade three times because of lost records and ultimately age out of the foster care system. Despite his experience, R.J. was determined to change the course of his life’s path. He graduated from high school, enlisted in the Army Reserves and enrolled in college. Having never had the opportunity to serve as a youth advocate, R.J. learned about the Foster Youth Internship Program® while on Facebook. As an intern, he not only had the opportunity to intern with U.S. Senator Roy Blunt (R-MO), but also presented a policy report on youth who experience the foster care and juvenile justice systems to Members of Congress. R.J.’s presence on Capitol Hill, and the opportunity it gave him to share his personal story with Senators Blunt and Landrieu, prompted the Senators to co-sponsor the Uninterrupted Scholars Act, a bill to give social workers access to education records so that they can better support the needs of foster youth. When Senator Jim DeMint learned of R.J.’s story, he invited him to speak to his entire staff about the challenges foster youth face. Additionally, R.J. has appeared on Fox News, in the Washington Post, and in local media outlets across the country. After his internship on Capitol Hill, R.J. worked for Senator Mary Landrieu and then returned home to Missouri. 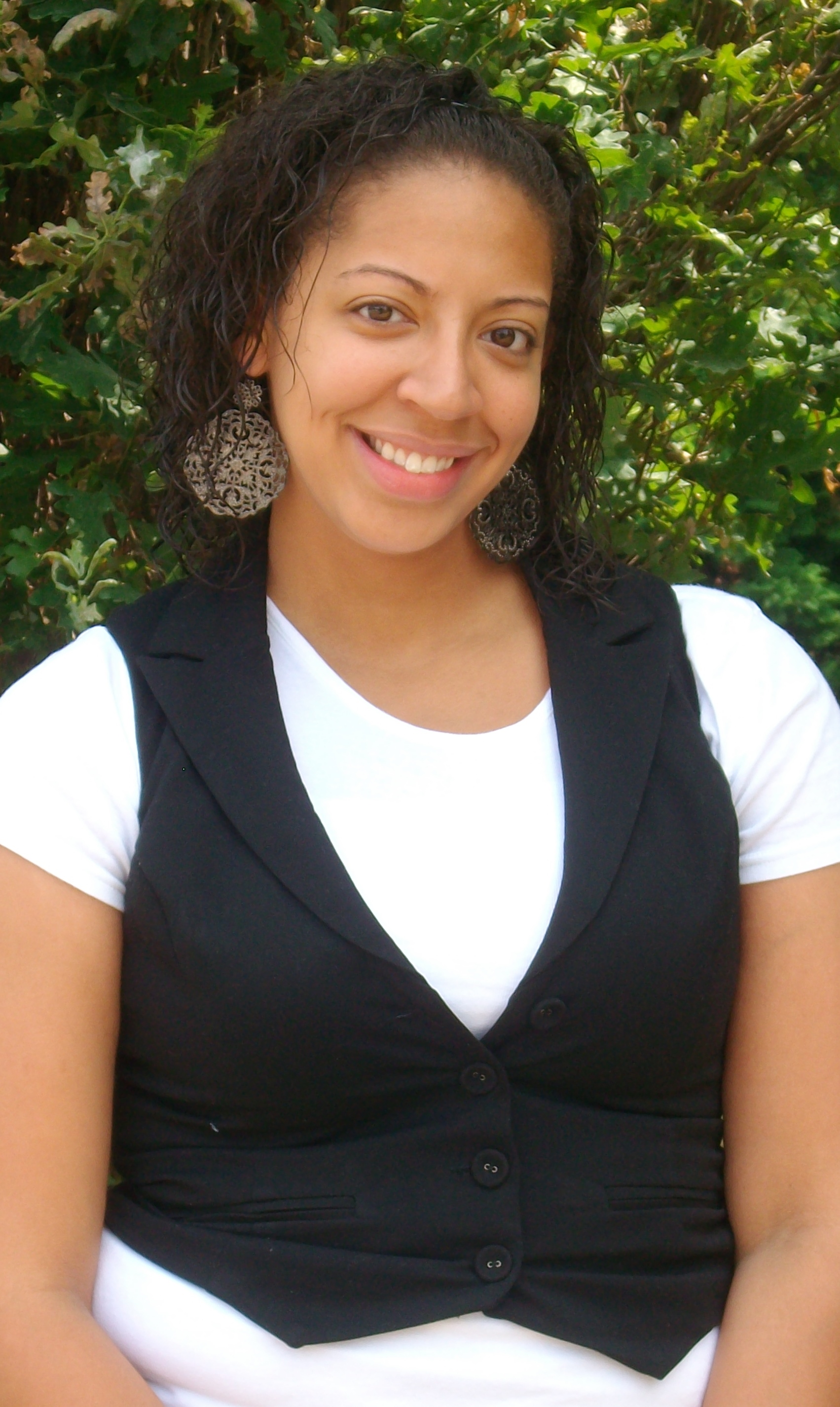 “CCAI opened doors and provided incredible opportunities for me.” Keshia Morall did not go to school for political science, nor was her career goal to be in politics. But after spending a life-changing summer as a Foster Youth Intern, she saw an importance of sharing her life experience and the impact that results from helping educate federal policymakers. While interning on Capitol Hill, Keshia shared her personal experience and as a result had her recommendation for improving foster care incorporated into law as Congress worked on health care legislation. Keshia’s sister had been admitted to a Boston hospital incapacitated and could not speak. Since the sisters have two have different last names, and her sister’s parental rights had been eliminated once she left the foster care system, the staff would not let Keshia make any decisions regarding medical treatment or life support. The good news was that the story ended well because Keshia advocated within Boston’s child welfare system, and her sister is doing well. But because of this experience, Keshia’s policy recommendation in the Foster Youth Internship Program® congressional report recommended that all foster care transition plans prior to a youth aging out of foster care must provide information to foster youth on how to designate a health care proxy and power of attorney under the state’s laws. Keshia’s recommendation was welcomed by Senators and incorporated into law under the Affordable Care Act. At the conclusion of her internship in U.S. Senator John Kerry’s (D-MA) office, she was hired as a full-time staff member and continues to advocate for improvements to the foster care system.